But Not to Panic

I went to the salon to get my nails done, selfishly, because I knew the quarantine would become mandatory soon, that all the salons would close and all the bars and all the libraries. I left the teenager at home, didn’t worry about him, because, for all I knew, he was probably a carrier. The schools had already closed—we’d been nowhere but the grocery in days. Well, maybe a drive-thru to get a coffee or a sandwich, but the thought of someone else making my food was starting to make me squeamish. I’d started batches of bread at home, was now just waiting for the slow rise.

And while I waited, the sight of my ragged, janky nails was depressing me. I’d become so spoiled by my local salon that having bad nails was almost as bad as having a bad haircut. Maybe worse. I eventually decided to go despite the risk because I could, because I knew pretty soon I couldn’t. Stuck at home for weeks on end with my own hands and feet, I knew I’d need something pretty to look at. Something to calm and center me, to satisfy me the way new nails satisfied me—superficially and deeply, some echo of beauty resounding at my core. I told myself I was supporting a local business. A non-essential business that would suffer soon. I told myself that I was being a good neighbor, a good citizen. I felt a little justified, but only just a little.

As soon as I sat in the salon chair, I knew I’d make a horrible mistake. The nail technician touched my hands to examine my nails, but he wasn’t wearing gloves. He wasn’t wearing a face mask either, and we weren’t six feet apart. He was breathing on me, and I was breathing on him. He began to scrape my nails and apply the acetone with soaked cotton balls, then wrapped the tips of my fingers in tin foil. When he gently took my elbow to guide me to the pedicure chair, I visibly cringed. He looked right at me then, directly in the eyes. I couldn’t hold his gaze. I thought about the very, very fine line between precaution and panic, those words alliterating in my brain but not really registering as separate entities, as separate reactions.

As he worked on my feet, neither of us tried to make conversation. I felt safer, but more guilty, with him farther away from me. I want to say this is the height of my brand of bougie, but there are so many anti-boomer, millennial girls out there with nails. Girls who would rather have nice nails than eat. I’m behind the curve, if anything. Not that getting my nails done serves anything other than my own vanity, I know. I also know that I should be thinking about racism as well as classism, whether a middle-aged white woman like me should be telling a story about going to the Asian-American-owned salon during a pandemic, about feeling uncomfortable being touched by the hands of others. Someone might read my story that way; I wouldn’t blame them.

Halfway through my pedicure, I realized I forgot to actually turn on the massage function in the fancy salon chair, which might have soothed my nerves a bit. Or set them more on edge. When he scrubbed away my calluses with a hard sponge, I almost jumped from the seat. It was so much worse, so much more like tickling, which is torture, than usual. Everything was worse.

We discussed polish shades and I chose something obnoxious—a colorful confetti of a gel that would be hard to apply. He had to use a separate paint brush to get the glitter to stick to me. I’d forgotten how persnickety certain polishes could be. It took him an hour just to do my toes, which isn’t much longer than usual, but it still seemed double or triple the time to me. And to him, I’m sure. There he was, at my feet, his salon still open when everything else was closing. Did he want to be there? He probably couldn’t afford to flatten the curve, certainly couldn’t move his job online like I could. I tried to overcome my anxiety enough to smile genuinely, but I’m afraid it came across as a grimace. He met my eyes again and stifled a laugh, but this time he was the first to look away. He pointed me back to my original salon chair at the nail tables. My fingertips still wrapped in foil, I slipped on my sandals as best I could and followed his instructions obediently.

There was a customer on either side of me now, as well as three technicians lined up across the table. We were seated closely, as usual, less than a foot or two apart from each other. We were all breathing on each other, all six of us. I wanted to hold my breath but not to panic. All the official announcements said to social-distance but not to panic. I was failing at both. When he took one of my hands again, I stiffened and he flopped my fingers to loosen them up. When I instinctively resisted, he swirled both my arms like double-dutch jump ropes. I laughed and apologized. He nodded, then bent his head and went back to his work.

The receptionist put a rom-com on the big-screen TV mounted in the middle of the salon. I watched, to distract myself from the close contact, as the will-they-won’t-they couple boozed and sparred and sexed and talked and died. There was something comforting in the girl’s dying. Something terrifying, yet perfectly inevitable. Why we ever thought we could live, is the real question.

I looked around the salon, all its sleek chrome and pastel accents. Pink chairs and rugs. Oversize black and white images of Audrey Hepburn and Marilyn Monroe on the long walls. The actress who played the girl who died was famous now, as famous as Hepburn and Monroe, in her own way. She could sing and dance, though she’d played the nerdy wallflower in this early film. She’d grown into her own brand of echoing beauty, and then the boy, her best friend, finally noticed her, just before she died. What a sad, sad, stupid cliché.

When I left I tipped big, as big as I can afford. I’m not rich either, not even really bougie, but I can still afford to eat if I get my nails done. I walked next door to a coffee shop that had a sales window that opened into the parking lot. They always were only drive-thru or walk-up, all the time, not just now. I felt a little safer there, but more and more people arrived. I took the only outdoor bench as I waited for my order, and no one sat by me. Couples stood closely, but away from everyone else. The barista brought me my drink, emerging like a night creature from the interior into the harsh sun, and I cringe-grimaced at her as our hands met to make the exchange. I took one sip of decaf latte and thought of all the germs in the world—on the lid, in my coffee, on the bench, on my hands, on my clothes, on my face, on my lips, in the very air inside of me.

As I started to walk away, I called the kiddo on my cell to see if he wanted me to pick up lunch somewhere. He didn’t. “Mom,” he said, “just come home.” 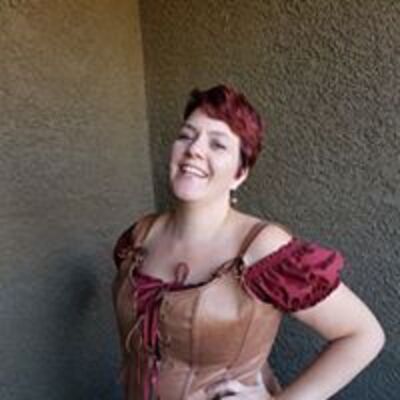 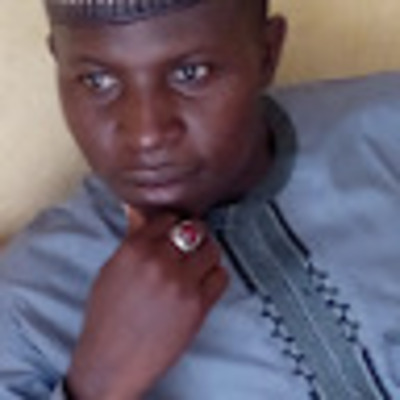 The plot of the story is dull, but the sentences are a bit good. The writer should have shown, not tell the story. The writer has used incomplete word in the write up, for instance, thru.