The winter sky is above her. Clear blue with wisps of white clouds throughout. Her vision blurs as she tries to figure out her surroundings. Last thing she remembers is the drive to the park. Her sisters nagged her to go the park. To watch the snowfall.

Well, snow is falling now. But her sisters are nowhere. She lifts her throbbing head from the ground. Squinting, she takes in the tall, skinny trees. Trees everywhere. Snow clings to every surface.

She gets on all fours, ignoring the pain in her left thigh. Half crawling, half dragging her left leg, she makes her way. To where she does not know. Her mind keeps going back to the car ride. Her sisters singing, Let It Go from Frozen, for the millionth time. It was driving her nuts.

Did she yell at them? Vaguely, she remembers turning in her seat to shout at them. What happened after that? The more she tries to remember harder her head aches.

Nothing happens, she knows enough about nature to know the birds should have flown away at the sudden noise. Or is that one of her father’s crackpot theories? Her father, city born and bred, believed himself to be a survivalist. Having never been camping, she highly doubted her father would last a day in the wild.

“Is anyone out there?” she calls again.

She continues her walk, thinking of ways to punish her sisters for leaving her behind. Her leg no longer hurts and the pounding in her head as eased, slightly.

Resting on a fallen tree, she takes time to feel her pockets, which if she was being honest with herself, should have been her first step. She finds old bubble gum wrappers in her faded blue jeans. Her handmade jersey didn’t have any pockets. Cell phone is no longer nestled between her breasts.  Finding nothing of real use, she finally lets herself cry. Careful not to make a sound.

“Get a grip, Bianca. You must find your sisters” she scolds herself, much like her mother would if she was here.

The thought of her mother spurs her on. Last thing she wants is to have another argument with her. Bianca doesn’t think of herself as a problem child. She just has different ways of expressing herself. If she feels left out or ignored, she will do something embarrassing. Mostly embarrassing for mommy dearest. Her mother is good at making her feel left out. Her father however did everything in his power to make her feel wanted. A part of the family.

So deep in her thoughts she passes right by an old man setting up camp. She tracks back and stares at him. Stranger danger came to mind. The old man kinda looked like the people you see on wanted posters or as she likes to call it, The Pedo Poster.

Or at least that is what she believed them to look like.

Long dirty brown hair covered with an equally dirty beanie. Face etched with wrinkles. Baggy clothes, which is clean. He goes about his business, making a fire. She watches him from behind a tree. Should she ask for help or continue walking? The internal debate wages on when she notices her hand on the tree.

Blood. Dry blood covers her hands. At the sight of it, she shakes. It wasn’t there before, was it? She checks her body again, her hand finally reaches her head, she finds the source of the blood. Pain sears through her head at the slightest touch. She keels over, vomit rising in her throat, but nothing comes.

Tears blur her vision. She forces herself up and walks towards the old man. Her body tenses, wanting her to turn and run. Everything about this seems wrong.

The old man looks up at her.

The old man continues with his fire. Adding twigs to it. She’s standing close enough to feel the heat of the fire but does not. Again, her body is telling her something is wrong.

She tries again, “have you seen two little girls around here? They’re twins, black hair and-”

He chuckles, “maybe, maybe” he stares at the newspaper before ripping it apart.

She’s praying he’d answers faster when a loud bang shakes through the forest. They both look up to see a dark grey smoke twirling into the blue sky. Her mind jumps to her sisters, singing in the back of the car. Identical smiles greet her.

The old man is up, staring in the smoke's direction. He grabs a gun from inside his tent and runs towards smoke.

“please wait! Help me” she calls after him.

She still stands at the campsite when her body finally reacts and follows the man up towards the main road. Was I always this close to the road? She can’t help wondering how close she was and far away from it she would have gone.

The old man is faster than he looks. Bianca can barely keep up with him. She tells herself to follow his footprints in the snow. Footprints. His were big and deep into the ground. She watches him now. Watches as his feet sink deep into the snow.

She looks down at her own feet. Neatly standing atop the snow. Taking a step forward, she expects her feet to sink in like the old man’s, but they don’t. She turns to look back at the path they came up with. The old man’s footprints are there clear as day. Whereas she didn’t leave any.

Scared she reaches up towards the man, who has reached the road already. She can hear him talking. A deep-seated pain takes root at the base of her head, her vision blurs as she reaches the top. Taking deep breaths she finally stares at the car.

“NO!” she yells, already running towards the white Toyota Corolla.

The car has crashed onto a pole and hit from behind. The other car is long gone. Inside the Toyota, her sisters lay like discarded dolls. Both unconscious and bloody. She can’t make out where exactly the blood is coming from.

“Please help them” she begs the old man.

She moves to where he stands in the car's front. He has a phone in his hand.

“There’s been an accident” he speaks into the phone.

But Bianca isn’t paying attention to him. She stares at the driver’s seat. The driver leans over the steering wheel; she looks as if she’s taking a nap. From where Bianca stands, she cannot see the girl’s face. Moving closer, dread coils inside her.

“I can’t be sure about the two at the back but the driver is dead,” the old man tells the operator. 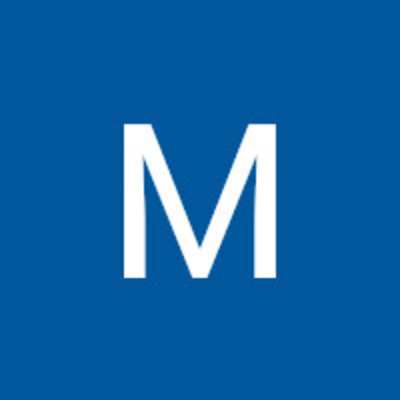 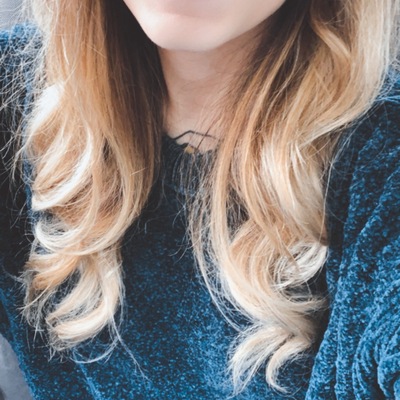 I love the way this played out. It started off really fast, then the pace slowed down. It felt exactly like I imagine the moments after a car accident feel - with your body moving quickly from adrenaline, then slowing down to process the trauma. And the twist was nice. Very good work!

Thank you! So glad you liked it ☺️ 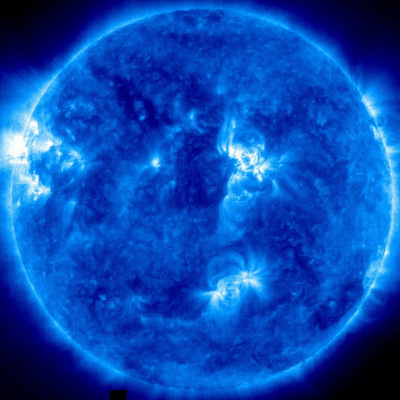 Amazing. Love the tension in the first few paragraphs, it drew my attention immediately. 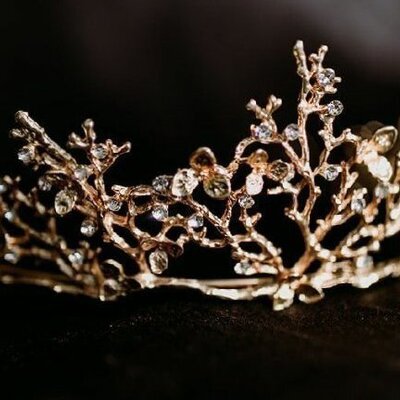 Beautiful story! I couldn't have said it better myself! Loved the plot and the way you fit in the prompt was wonderful.