I understand that I will never see Father Felix again. I will never again hear the gaiety in his laugh, see the brilliance of his smile, hear the great charisms in his sermons, or eat any of the bread that he has turned into God.

We have loads of bread at the church. That is where we go to think about God. God is the one who made our mothers give birth to us. He did the same thing to their mothers. Father Felix’s job is to turn the bread into God so that we and all our mothers can eat Him.

Father Felix had plenty of other jobs, too. He was a busy man. He would organize retreats and food drives and pancake breakfasts and bring the bread that he turned into God to people who were too ill to come to the place where we think about God. My favorite job that Father Felix did was talking to whoever was supposed to admit things to him. I would see Father Felix once or twice a week to admit things to him and he would tell me that it was alright.

Me and Father Felix both had parts called a “dick” that could turn girls into mothers. Lots of people have them. If I touch mine too much by myself, God wants me to go tell Father Felix and then he will tell me that it’s alright. I touch it too much every few days because it is very hard not to, but then I go see Father Felix and he tells me that it’s alright. He does this for all the other people my age who have dicks. Most people with dicks tend to touch them too much every few days. Every time I go to the church to tell Father Felix about how I touched it too much the other day, there is always a long line of other people with dicks waiting there to do the same.

We have chemicals in our heads that make us want to turn girls into mothers, but if we just touch our dicks too much instead, the chemicals don’t know the difference. Girls don’t want you to turn them into mothers all the time, so the people with dicks usually just touch themselves too much instead and the chemicals stop for a little while. Then we go tell Father Felix and he says it’s alright. One time he told me that I didn’t need to admit things so often and that I could just come once every month or so, but I wasn’t sure.

It wasn’t too awkward or unpleasant, admitting things to Father Felix. He would always say it was alright and that God loved me greatly. It felt nice to hear someone who could turn bread into God tell me that God loved me. He meant it, too. When Father Felix said that God loved someone, he really, truly believed it. I’ve never seen anyone believe it as much as he did. There wasn’t a single person I knew who didn’t love Father Felix. Probably because every time he saw you, he would tell you how God loved you, and he didn’t even care if you had a dick or if you touched it too much every few days.

I will never eat any bread that Father Felix turned into God again. I will never again tell him that I touched my dick too much the other day. None of the people with dicks who are usually in line to admit things to Father Felix will ever see him again, either. He didn’t die. He isn’t even very old. Father Felix will probably live a few more decades for all I know.

I’m not happy with the people at the place where I think about God who kicked him out. I think I am mostly alone. The other people there liked Father Felix, too, and they loved when he told them that God loved them, but they could never stomach eating bread that was turned into God by someone with a dick who wanted to be in love with someone else with a dick. That sort of thing cannot be tolerated at the place where we go to think about God. Sometimes, I don’t know if I really want to keep going there to think about God. I wish they didn’t care if Father Felix liked when other people had dicks. It is becoming increasingly hard for me to bring myself to care. 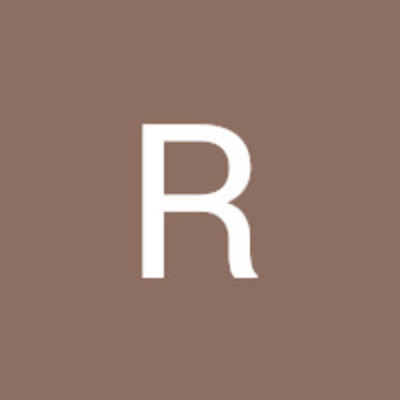