BACK DOWN MEMORY LANE

Wow I can not believe that time has slipped away from me. I will be 60 years old and if I could go back and change things in my life when I was growing up, things might have been different.

I grew up in a time when we were coming out of recession and depression. We could not go into certain places because blacks were not allowed. Police was keeping a watch on everything that was going on. We heard and learned quite a bit in the home and in school.

My parents did what they could do, we were poor and had to share beds with siblings. It was 16 of us and yes we shared beds. I was the youngest and some of the siblings had moved out by the time I was born. My mother was so busy with children, my own sister had to breast feed me. Yes breast feed me. They did those things back then.

We had hand me downs, that were handed down, sewn together and handed over to the next. By the time they got to me they had so many patches on them I was horrified but we dealt with it. It was good having older siblings, they took care of you. Being the youngest I was spoiled. Well spoil meant I got to eat when they could not. Yes we were poor but we understood the situation.

Getting a little older you start to realize what was going on. We heard about the deaths of those who had our back as people of color. Living in the south as a young child you had to face these situations. Parents tried to prepare their children with what we were going to face but not save us for what we may come up against.

Growing up there were family members that came up against those that did not see eye to eye and fatally was killed and that was a very hard thing to hear and see but this is how those times were. I think about what I could have done but could I have change the thoughts of others.

Not all our days was like this. My mother was a good cook and we had that little bit of change she would cook a big meal. The neighbors would come together and everyone would have what is called a potluck. Greens, and fried chicken. Uncles would go fishing and fry some catfish. And the cakes and pies was the best.

Of course we did not have this all the time because daddy only got a very little growing crops or picking up odd jobs.

We got through these times because mama kept us in church. Yes all these children in church, that was a sight to see but we were there and we at times would have dinner after church. Never to keep are guard down about what was going on around us but you had to make the best of it. Usually it is a family member that was the pastor. First Baptist church and my mamas brother was the pastor and he was the best.

Even though we were going through this depression he made it all clear that one day we would come out of it. I was still young but explaining it as best as the little ones could understand.

I remember a time when I over heard mommy and daddy talking about how they were going to make it through, they had no money

and my mother being who she was. Said papa God has a way for us and we are going to make it through.

We have these beautiful children he blessed us with and we are going to be okay. My dad smiled kissed her on the cheek and she made one of her pies for him. that did it every time.

My oldest brothers and sisters helped but they were trying to finish school and make a life of there own but they helped. That is why at times we had a piece of new clothes and shoes and a special dinner.

With beds on the floor and toilets out side. Sharing the time we had to wash up and being the youngest at times we had to double up. It was kind of fun, we got to throw water around and splash in the water. Every now and then we got words of shootings and those who were marching and trying to get all of to stop all this

mess going on but you just could not reach everyone my parents would say.

I remember waking up and birds singing and mama cooking breakfast and during the summer we played out on the red hill.

Yes the dirt was red and people would eat this. I never understood this but they did this.

Staying close by, we could not venture out to much, but we had a community of children and we all bonded and family members this is what made a learning moment a little easier. Just thinking about this brings tears to my eyes because we take so much for granted these days and did not realize what we had then.

School was a mile away and we walked together. Two teachers for all ages and they were good teachers with what they had to work with.

We took lunch to school and shared it with one another. At times others had something you wanted and the other way around. And we walked back home together. Clothes hanging on the line and mom getting dinner together with the other mothers.

Plenty of times we all had after school meals together.

There is so much to talk about as I got older to understand and be a part of.

Days when it would rain outside and we played in the rain. It was so hot during the summer so that was a God sent. Those days everything was quiet and if it was a thunder storm lights off and we sat quiet, mama said these were times when God was speaking to us. Being young did not quite understand but I do now. Sitting quiet and just listening.

My dad and brothers out cutting grass or doing the field. I loved the smell of everything fresh. We lived in a farm area so no buildings or industrial smells that made us sick. The women of the church and their remedies got us through. Goose grease, father john oh my goodness nasty stuff but it worked.

Thinking about it, I would not change a thing. These times made me the person I am

To be thankful for all I had and things I could not. Being grateful for my childhood. I did not have all I felt I should have had but never questioned it because I was taught about appreciation and if you had a problem with that then you might miss a meal or get punished so you made no mistake to think other wise. So no I would not change a thing.

Teaching my own children the same things I learned and helping them to go through times as I had and also what they had to go through growing up. Wow memories. 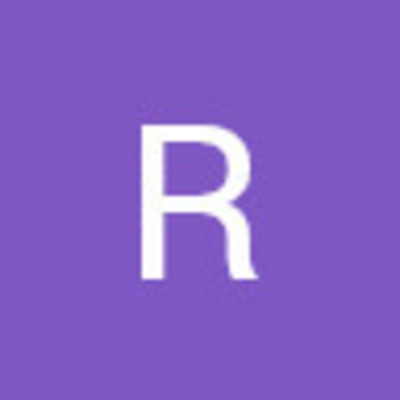 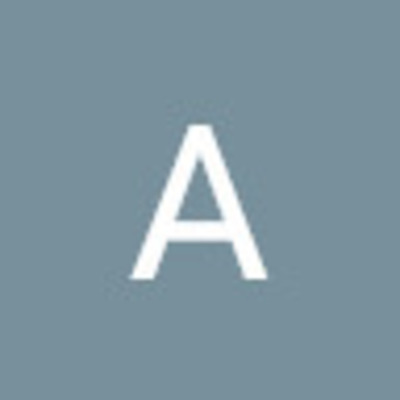 Thank you for an honest picture of your childhood.